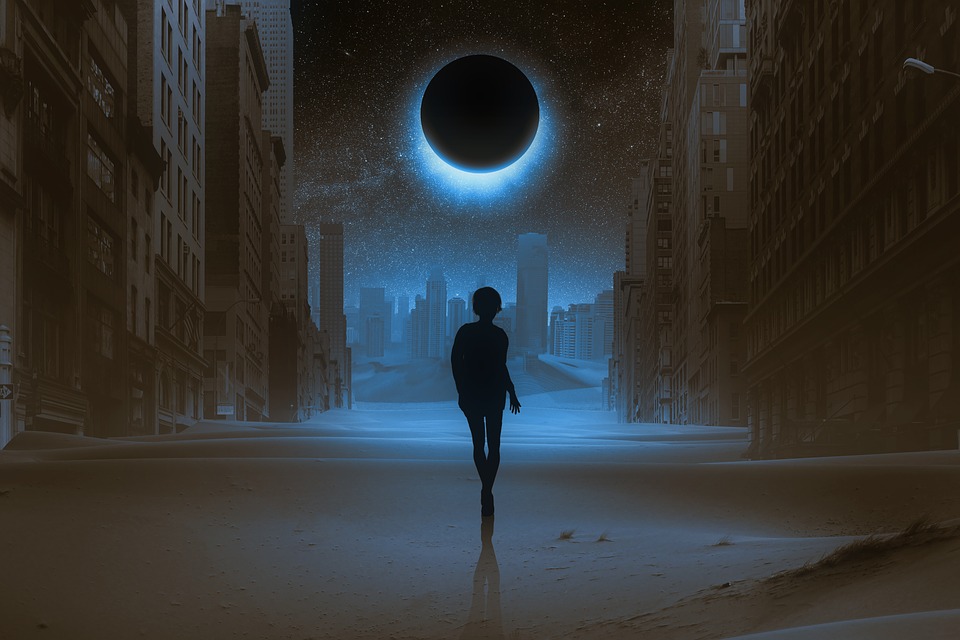 The following short-fiction is inspired by the photo above posted by Diana of Myths of the Mirror.

Time had transformed the future into a robotic and Artificial Intelligence ruled world. Children were created only in test tubes and mankind, as we once knew it, had collapsed into technological chaos.

Relationships between humans were, for the most part, non-existent. Human life was lost to the very technology that mankind had once so proudly worshipped as the future to save the planet.

Manipulation of DNA was initiated by the Keepers early in the gestation period and the vessels (mothers) were kept in stasis. All this leading to an obviously unsustainable population.

Mar had traveled far on a cruise ship that had been lost at sea for years. He grew up with parents, still of the old days, who taught him how to survive. They recognized that creativity was going to help Mar live a fuller life, so they taught him to dance and entertain. These lessons helped him to survive and keep his sanity after a plague wiped out all but he and a handful of others on the ship.

The sun was first blocked by the small planet, now in synchronous orbit with the earth, back in the late 2020s. What Mar remembered was the ship had lost all contact with the world when communications ceased to work after the ship barely survived the wrath of the ocean during the horrific transition. The captain and most of the crew had also perished during the catastrophe.

When supplies on the ship had eventually run out and the equipment to catch fish had all dilapidated or broken… it was time to leave.

In one of the lifeboats, Mar made his way to the distant buildings and then upon the deserted shore. Though scared, of he knew not what, Mar straightened his frame; he took a deep breath; and then, he danced a solo dance.

39 thoughts on “The Solo Dancer”

This site uses Akismet to reduce spam. Learn how your comment data is processed.

What Words May Come – Poetry of Faith